Why, when there is such distressing poverty in other parts of the globe, while India seems to be getting more affluent… why should we spare time to think about poverty in India?

Here are just a few of the reasons…

People living below the poverty line

Underweight children – a third of the global number

Children not in primary education

You only need to look at the statistics above to see that life for many in India, particularly in rural areas, is desperate.

Behind the news reports of Mars Orbiter missions, nuclear programmes, booming economies and a fast-growing middle class lies abject poverty. Sub-Saharan Africa may steal the headlines but the simple fact is that India is home to one third of the world’s poor. Rates of childhood malnutrition in India are more than double that of Africa.

There is a growing perception that India is “too rich for aid” and many NGOs, including Jeevika Trust, have been badly hit by the UK Government’s decision to drop India from its main aid fund from 2015. It’s easy to understand this misconception –  after all, India has more billionaires than the UK and an international aid budget of its own, but this means nothing when hundreds of millions of people – more people than the whole population of Brazil – are still suffering, out of sight & out of mind. 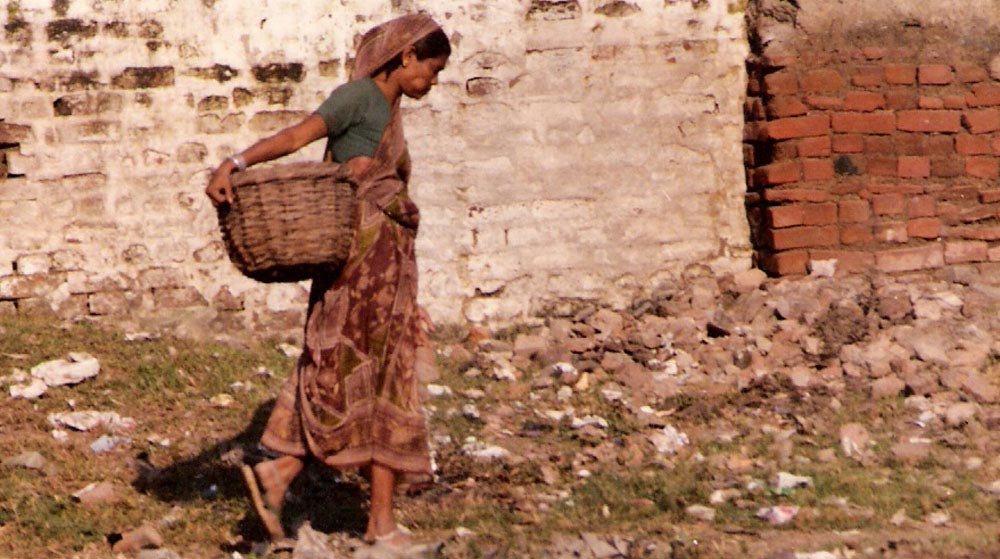 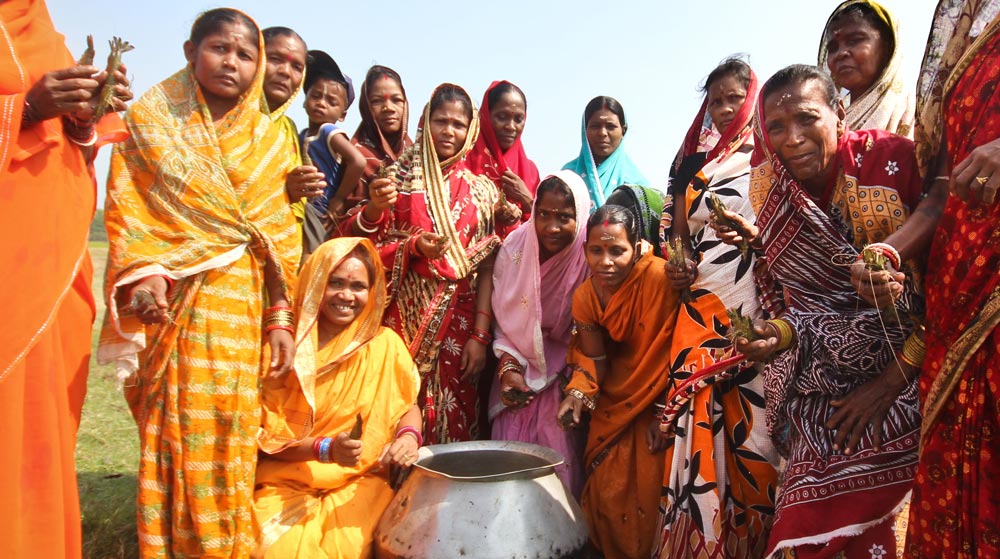 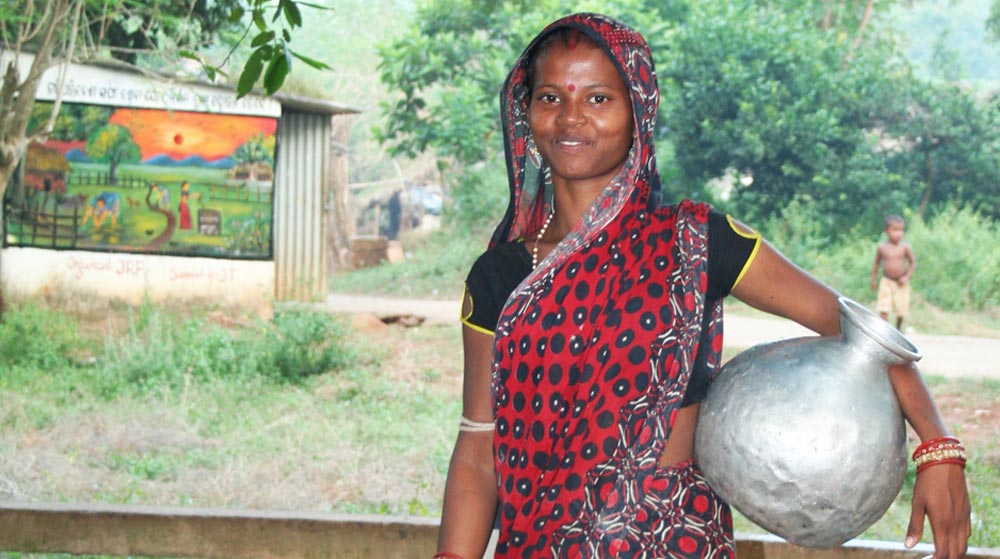