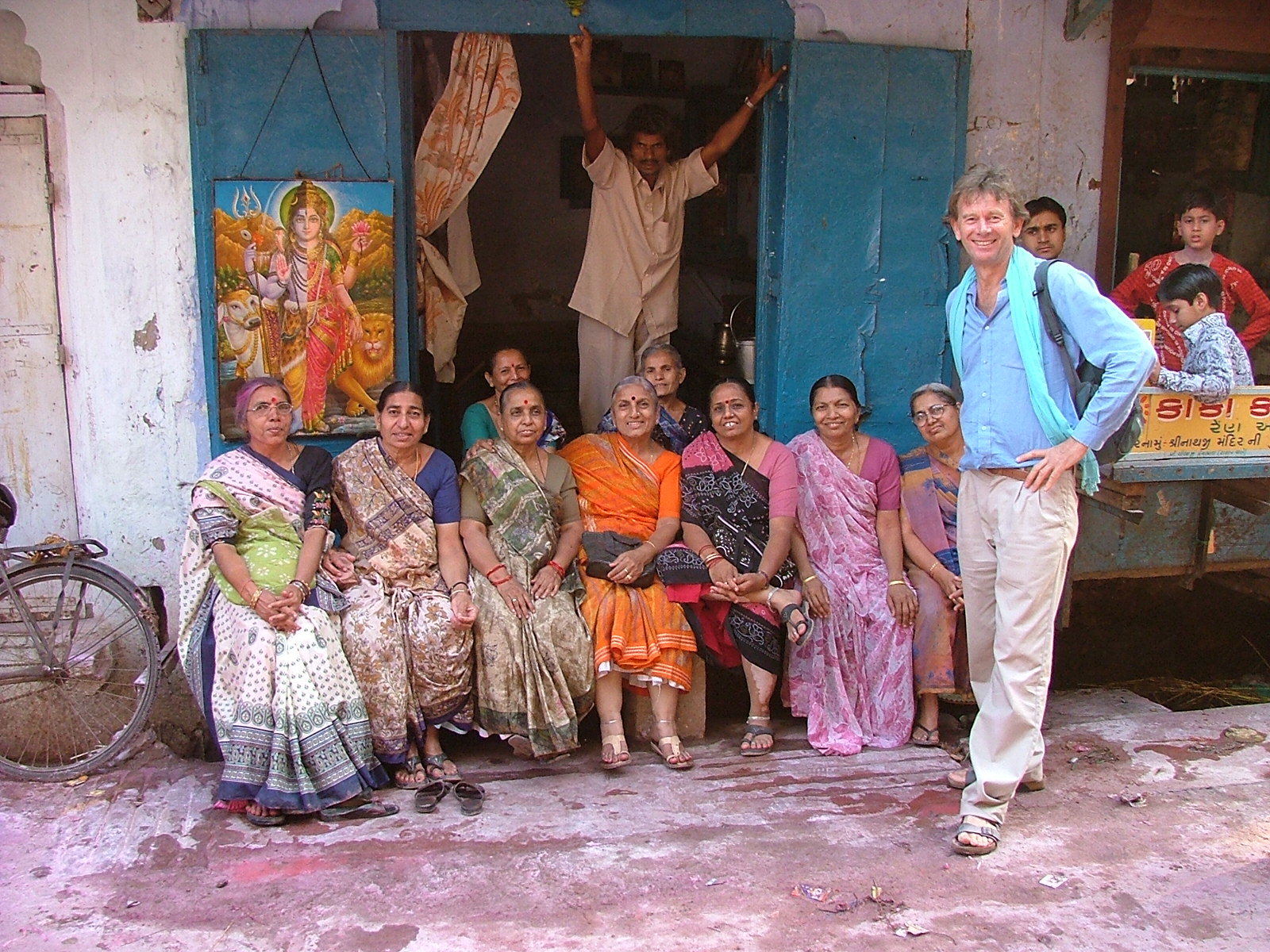 Our Jeevika Lecture 2016 will be exploring the theme of “INDIA and CHINA : Modern Travels in Ancient Civilisations”… and who could be better to illuminate us on this subject than the popular broadcaster and historian Michael Wood?

Michael’s many TV series have had an extraordinary geographical and historical range, and his  BBC series  ‘Story of India’ (2007) and ‘Story of China’ (2016) have been especially illuminating, human and entertaining.  In this Lecture which he is giving for Jeevika Trust, illustrated with slides and clips from over three decades of journeys and film making, he will be talking about some of his favourite journeys, his favourite landscapes, cultures and stories…. and on the way exploring some of the comparisons and contrasts between the world’s two greatest civilisations. 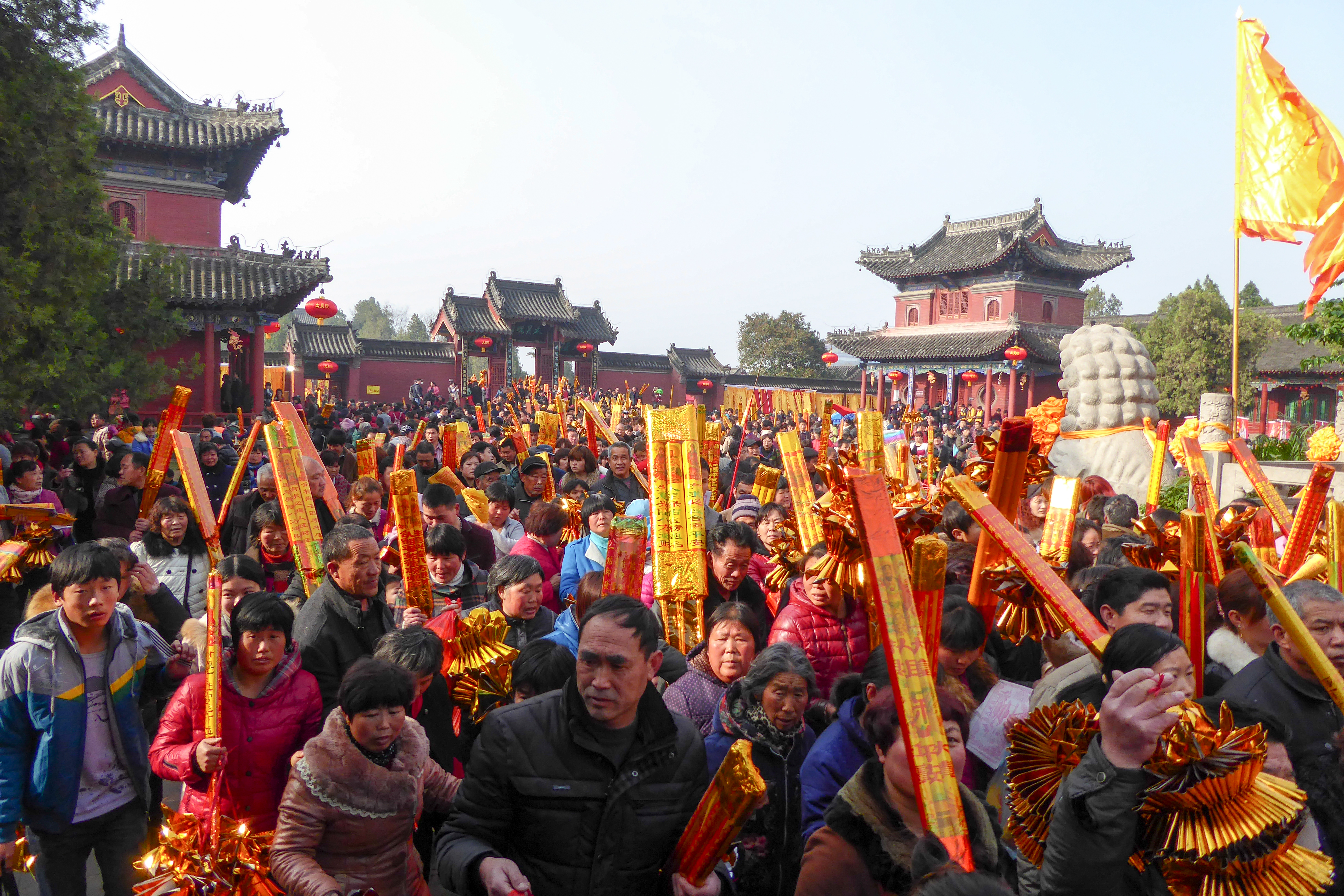 Michael writes:   “It’s so easy to forget the weight of India and China in world history, but just think: China today has over 1.3 billion people and the Indian subcontinent as a whole over 1.7 billion:  together they hold over 40 per cent of the world’s population!  And it’s not just their size: it is their great antiquity, amazing  diversity, and prodigious creativity. India is the world’s oldest civilisation , going back to the 7th millennium BCE in the early villages of Baluchistan and the Indus valley.  With its roots in the Bronze Age,  China has been a unified state since 2nd century BCE – the oldest continuous state on earth, a fact which has had a massive influence on the way the Chinese  see the world: for example in the tremendous importance their culture attaches to ethics and politics, going  back to Confucius and beyond.  India, in contrast to China, was never a unified state before the British, despite great dynasties like the Mauryans, the Guptas and the Moghuls ruling large parts  of it; even the British Raj was an extraordinary patchwork  of semi-independent princely states – 675 of them!   No wonder that  at the time of his youthful exploits among the Pathans Churchill famously said “there is no such thing as India!”   And yet despite Partition in 1947, no one denies the fact of the “Idea of India:”  for all its incredible ethnic linguistic and cultural diversity, sharing many aspects of a common culture -and in particular a religious universe – which has developed over many millennia.

So many questions, then, and so many conundrums: yet unending fascination!   In a nutshell, I’ll be showing pictures from my life as a film maker and traveller over the years – with a special mention for some much loved  places:  for example the ‘once every 30 year’ festival at Chidambaram in South India  which I attended last year,  an astounding temple fair in the Yellow River Plain,  science and cuisine (and all-women mosques!) in the alleys of Kaifeng, and even a glimpse of the fabulous story telling houses in old Yangzhou….Far too much to pack into one hour but I will try!!”

So, it will be a very special evening at the RGS on Thursday 24th November. Before and after Michael’s talk you’ll have the opportunity to visit the Indian Bazaar in spacious rooms outside the Auditorium, where Serena Fass and her associates will be offering a whole range of top-quality Indian clothing and other artefacts – as at our previous Jeevika Lectures.

We are hoping for a full house, so don’t leave it too late! Tickets for the event cost £20 (plus booking fee) and are available to purchase from Eventbrite via our event-booking page : rgslecture.jeevika.org.uk

And finally, a last word from Michael! … “It’s always a pleasure to talk in the RGS auditorium where the projection and sound systems really are second to none, and I’m looking forward to another great Jeevika night  (not least because the delights of the Indian Bazaar are always irresistible!)  It’s a great cause and I hope people will come to support it: see you then!”

This lecture is proudly sponsored by :

adminJoin us for our Jeevika Lecture 2016 on Thursday 24th November at the Royal Geographical Society, Kensington Gore.11.08.2016